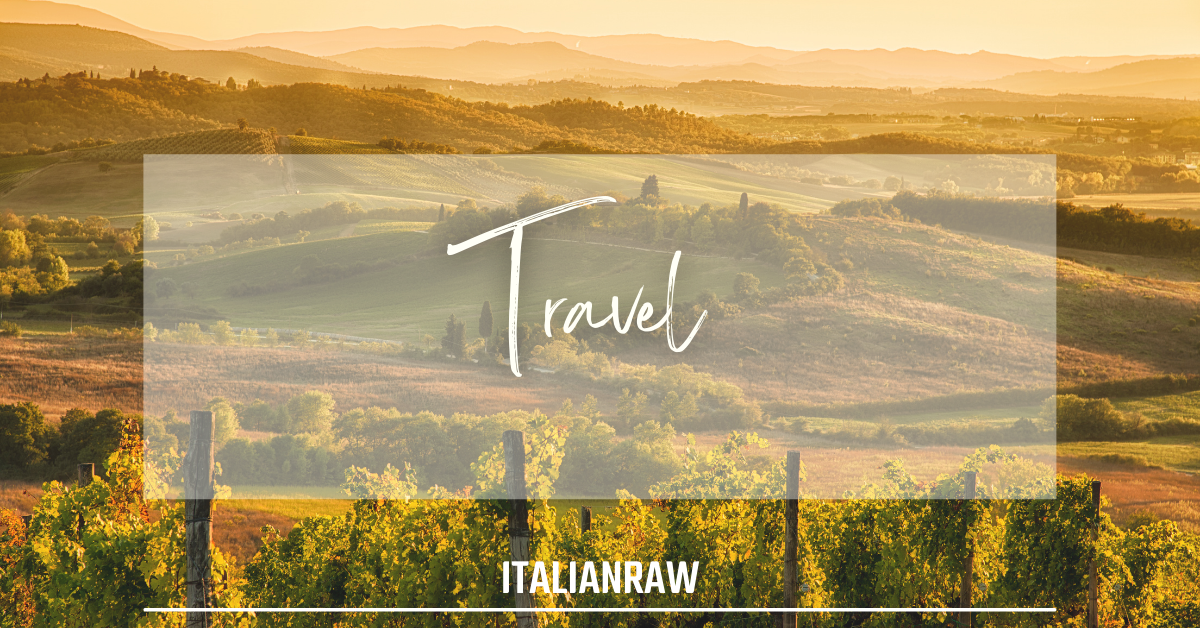 It is the Valle Umbra immersed in the heart of the “green heart” of Italy, where Umbria is more Umbria than elsewhere.

The silvery splendor of olive trees stands out against the backdrop of Umbria’s green, rolling hills: a crop that for various reasons represents the entire region.

The olive tree, the Biblical and universal symbol of peace, also represents religious values, which are so important in a land, that is often referred to as “The Holy Land of Italy”, not only for its geographical conformation.

Just think of the great Umbrian saints, the great sanctuaries and the other magnificent religious buildings scattered throughout the region.

Finally, the flavorful Umbrian Oil embodies the spirit of the region’s cuisine, made up by simple and natural ingredients and genuine tasty foods.

The olive tree, with its long lifespan and slow growth, is a fine representation of the region’s ability to lovingly preserve century-old traditions handed down from generation to generation. 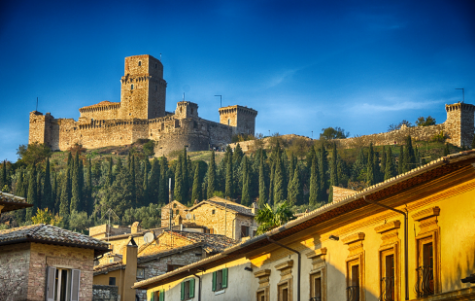 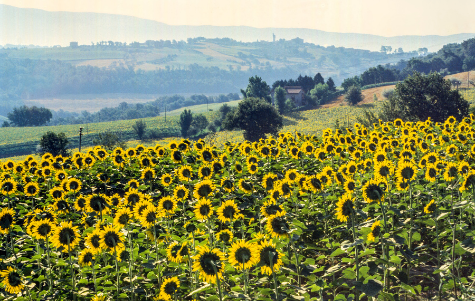 In the green heart of Umbria from the hills, there’s a generous land of centuries-old olive groves. Colli Martani, Martani Hills.

Widespread Museum. So-called for the thousand expressions of art that emerge from every fold of the ground, the presence of many museums born to celebrate the Umbrian history and traditions and to enhance its products.

Like the Regional Museum of Ceramics in Deruta and, in Torgiano, the Lungarotti Wine and Olive and Oil Museums, authentic “monuments” to the local treasures. 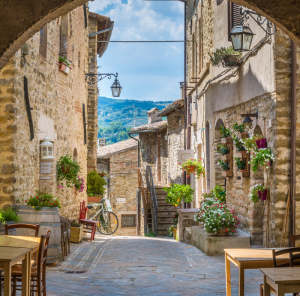 Between Torgiano and the Etruscan Bettona it’s located the Castle of Rosciano and the thirteenth-century Castello di “Ritaldi”.

There are tiny villages on the “Oil Path” like of Gualdo Cattaneo and Giano dell’Umbria, a prestigious “City of Oil”.

The road is surrounded by the olive trees, and inspiration for poets, writers, painters or simple, thrilled travelers. 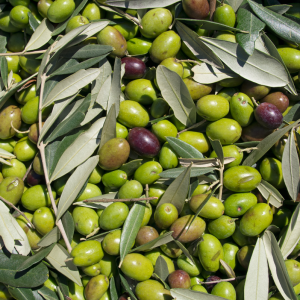 Many thousand-year-old olive trees specimens are located in the medieval villages of Macciano and Camporeggiano and near the Abbey of San Felice.

The Abbey of San Felice, a masterpiece of Romanesque art and oil production. This abbey gives its name to the local cultivar – San Felice Cultivar-  that, with its sweetness, characterizes the extra virgin of the Martani Mountains.

These plants, perennial sources of life and beauty, are guardians of stories and traditions that are perpetuated in particular during the Frasca Festival, which celebrates the end of the olive harvest, the so-called “buonfinita”.

It might seem a paradox that exactly in this ancient land, filled with historical heritage, also contemporary artistic expressions find a home. Frigolandia, the “free republic of creativity” is a factual micronation, not recognized by international laws, is the laboratory of art, culture and satire. 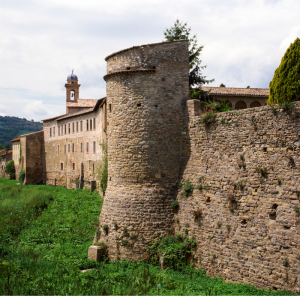 A visit to Todi is inevitable. A middle Ages city with a wonderful square, Piazza del Popolo, where the palaces, that symbolize secular and religious power, are proudly facing each other.

And then further on until you reach the “caliginosa” (from the latin caliginosus, meaning “hazy”) Bevagna with the medieval shops of the Mercato delle Gaite. 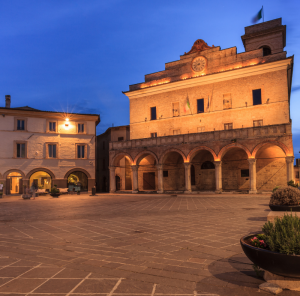 The divine Montefalco shines beside it. “A little piece of heaven fallen on the ground” as an English traveler, fascinated by such splendor, wrote in the nineteenth century.

Prosaically famous also for being the home of truly exceptional wine, the Sagrantino, also called the “lord in red”, Montefalco shows an artistic, architectural and environmental treasure.

Because here, above all, the immense expanse of olive trees and vines gives flavor to the simple life, industrious, but at the same time “slow”, which is still being carried out in these parts today.

Martani Hills is one of the five main Umbrian oil production areas, defined by the olive trees species of these territories and the unique way these olives are blended.

The olives destined for the production of extra virgin olive oil carrying the “Umbria” Protected Denomination of Origin – or D.O.P. – quality seal along with the geographic indication “Martani Hills” are grown in only a few municipalities in the Region of Umbria.

Made from a carefully handpicked selection of the first-harvested Moraiolo, Leccino, Frantoio and San Felice olives that grow in the Martani Valley in Umbria, the color of this oil is green with golden reflections.

On the palate, this oil is herbaceous with balanced notes of rosemary, artichoke and aromatic herbs. This olive oil offers a harmonious bitterness accompanied with spiciness. 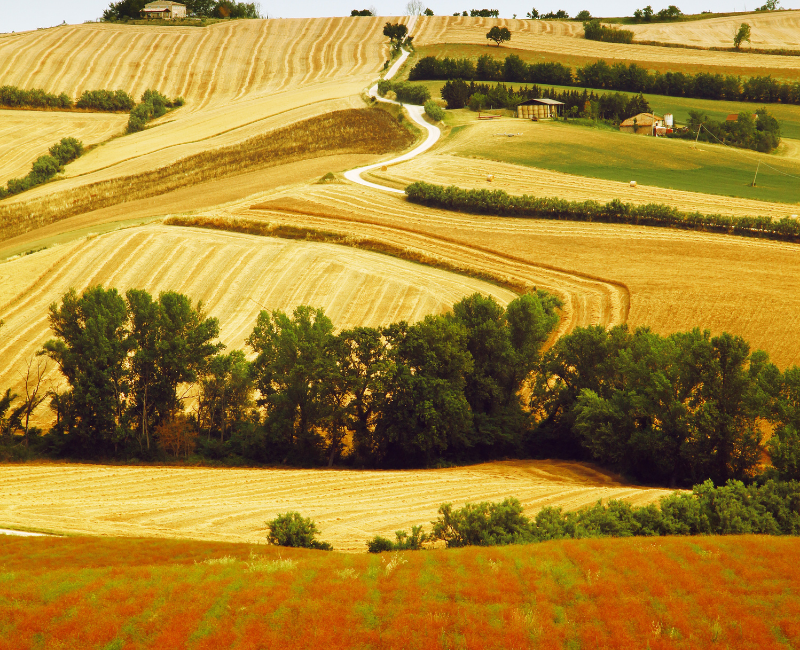 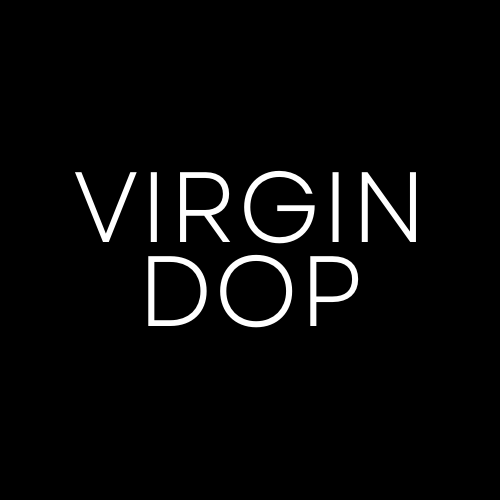 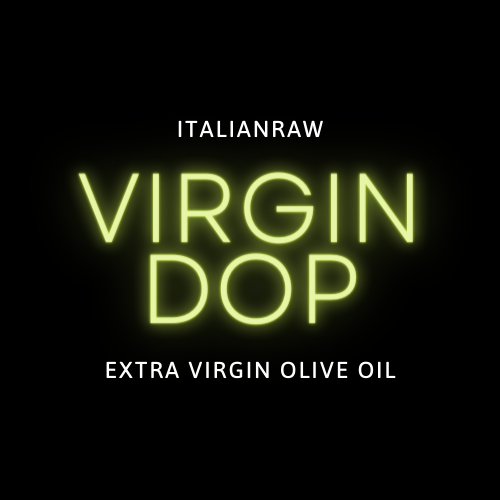 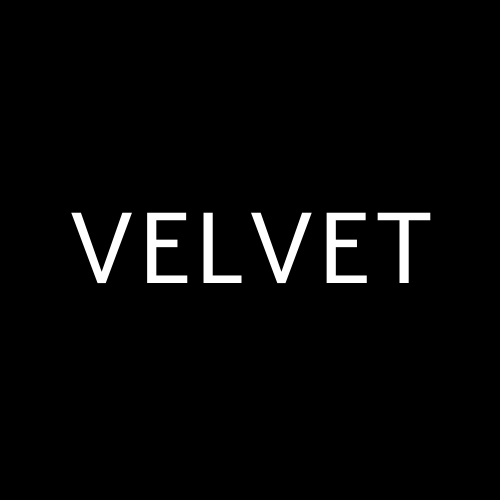 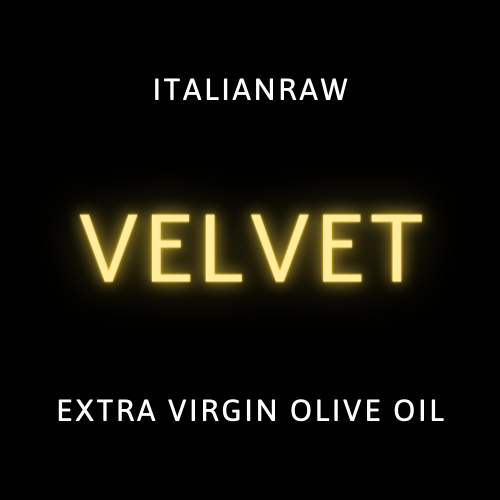 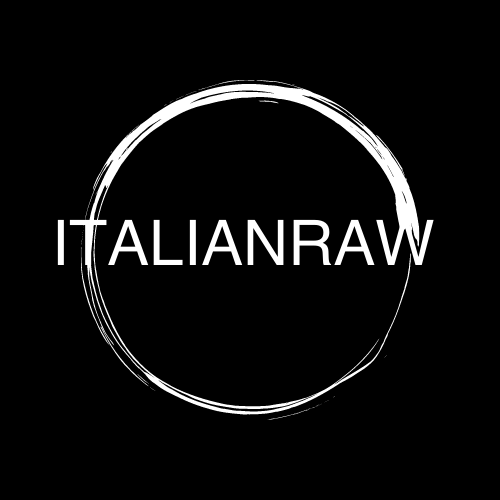 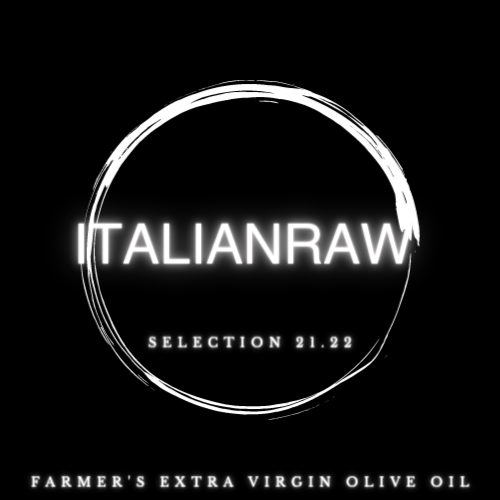 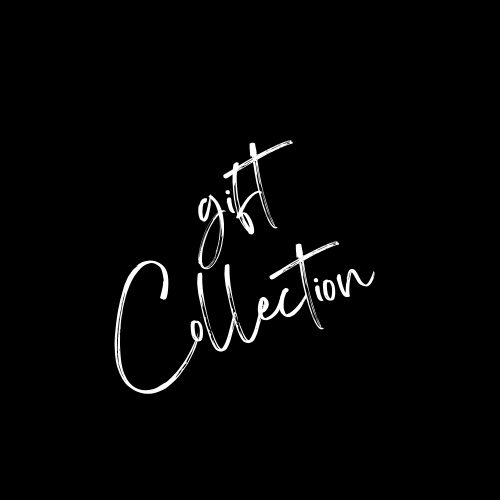 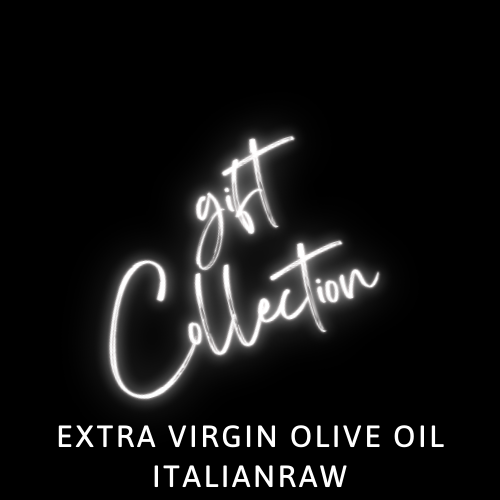 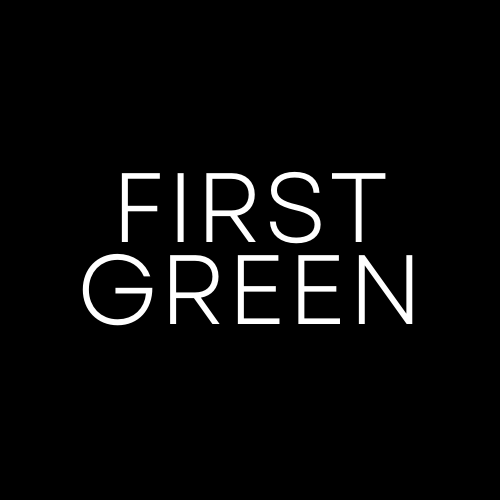 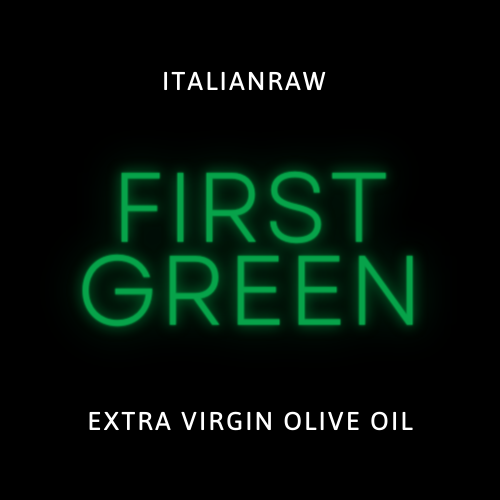 From our Extra Virgin Olive Oil Collection 30% Off
SALES OFFER! 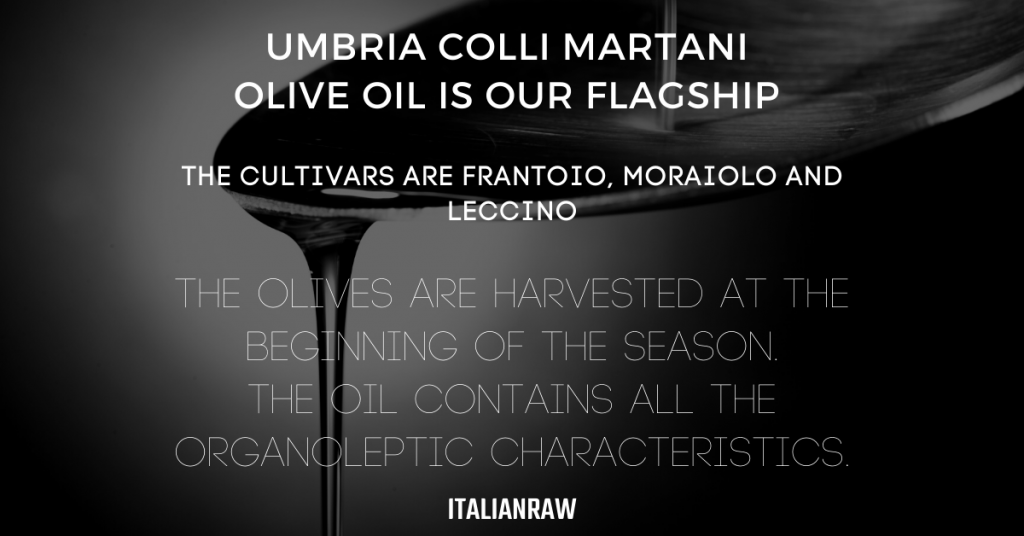 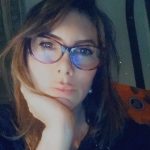 Angela has a passion for life and knowledge… has lived, worked and studied in New York, Shanghai, California, Milano… has danced to Jazz music in New Orleans, dived in Maldives, skied on Mount Blanc… studied political science, international marketing, Italian luxury goods… are reading tons of books about astrophysics, blockchain, food and other life mysteries… 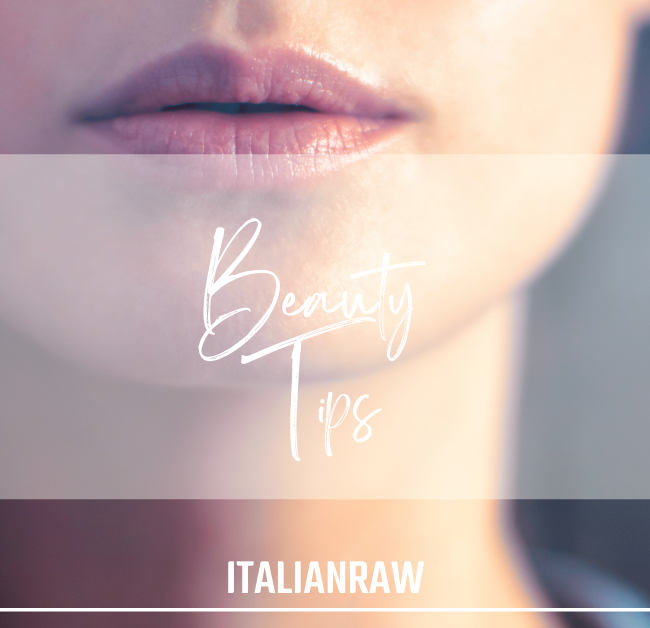 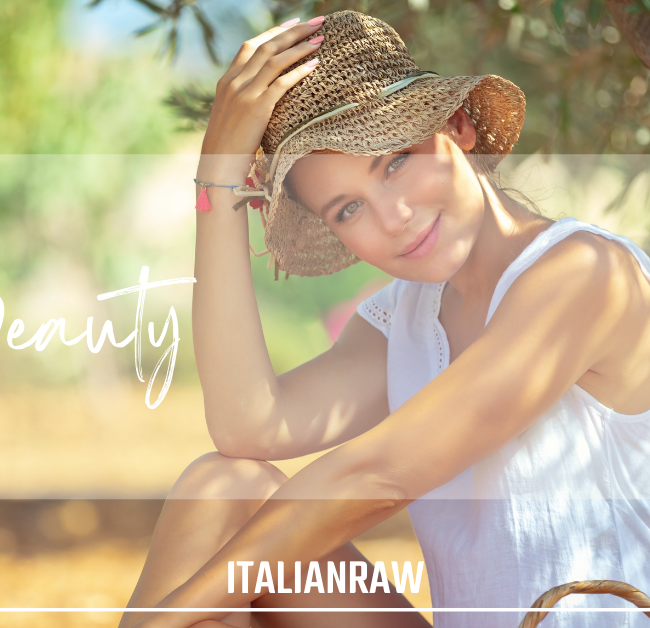 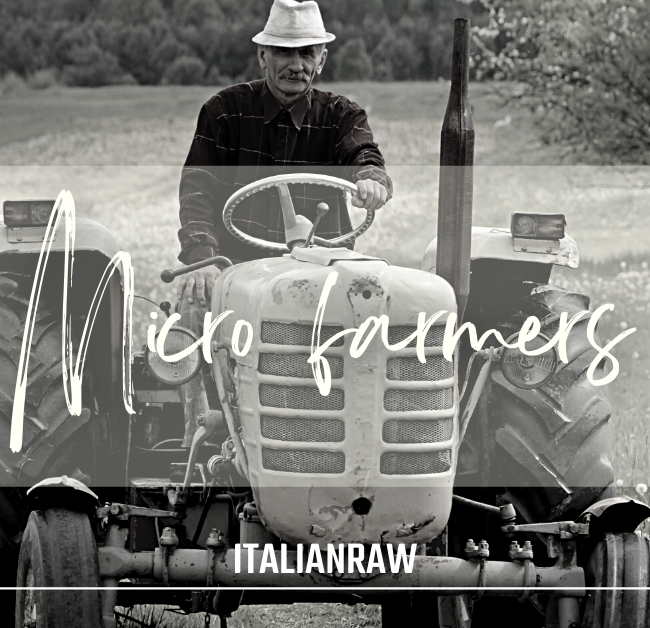 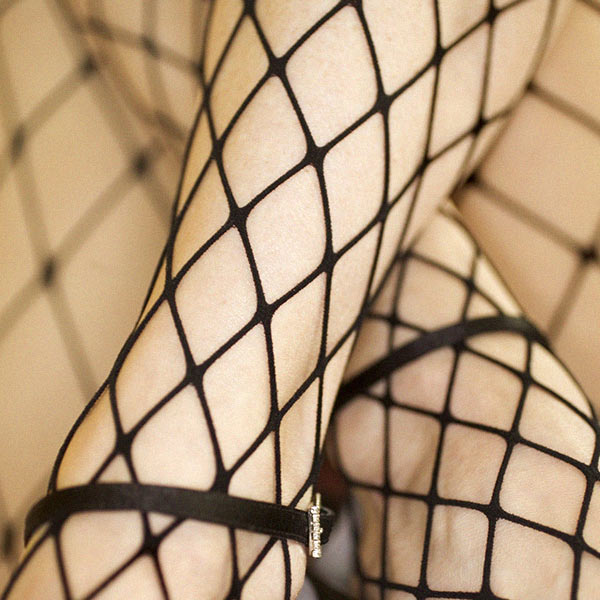 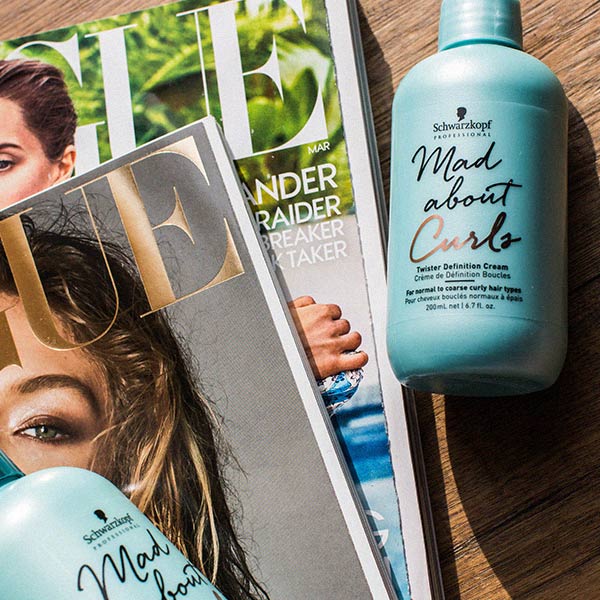 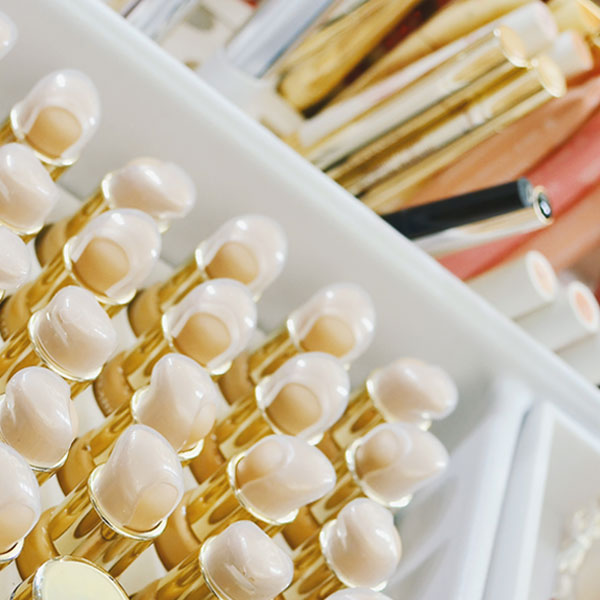 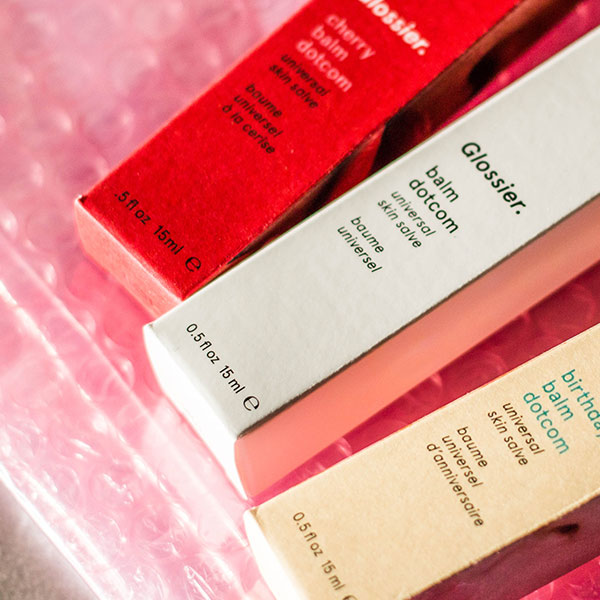 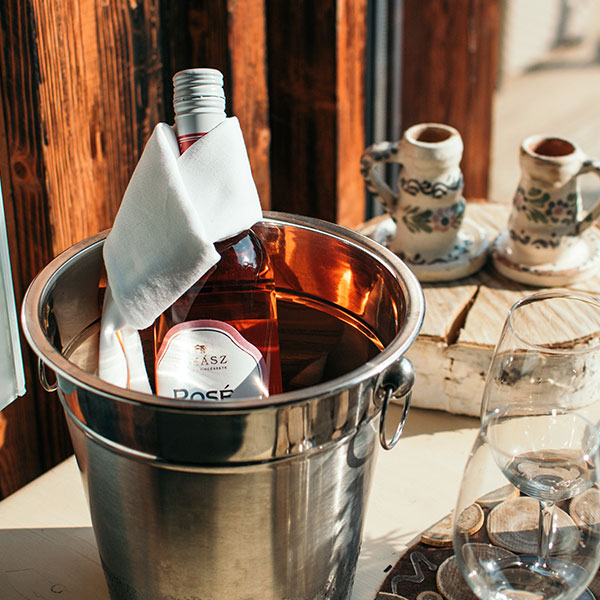 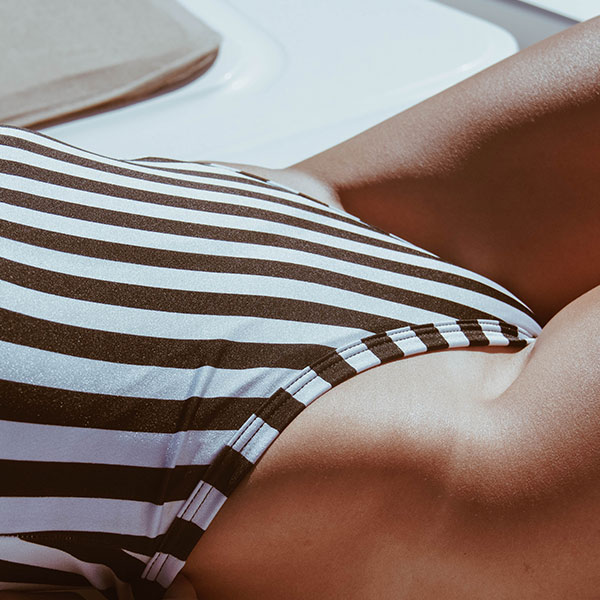